ENGLAND stars will get a crash-course in cyber security amid fears Russian hackers could target next year’s World Cup finals.

FA chiefs wrote to Fifa after a group called Fancy Bears — which is believed to be Russian — went public with medical files stolen from the World Anti-Doping Agency.

Gareth Southgate’s squad will be ordered not to use public or hotel wi-fi and cut down on social media to avoid its tactical data and confidential fitness details being leaked.

The fear is if they don’t then players could risk being exposed to attempts at extortion.

FA chiefs have already beefed up its own IT systems — but fear Fifa will not be much help ahead of Russia 2018.

The FA said: “Fifa is investigating the Fancy Bears incident to ascertain if its infrastructure was compromised. But it does not provide any computer security advice.” 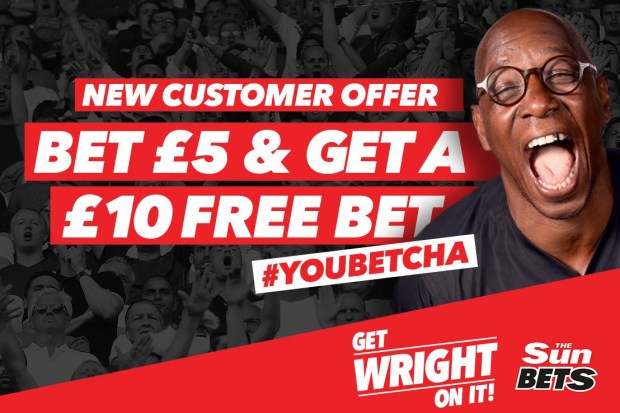 SUN BETS ARE 🔝 PRICE FOR BRITISH CLUBS IN THE CHAMPIONS LEAGUE

Gareth Southgate celebrates his birthday with a bit of banter!

Most read in football

kim on you reds

De Boer’s 77-day reign was a disaster… he shattered players’ confidence, showed off in training and ignored good advice

When is West Ham vs Huddersfield, what TV channel is it on and what is the latest team news?