PYEONGCHANG, South Korea — Olympic officials on Sunday said a cyber-attack was responsible for an internet and wifi shutdown during the Pyeongchang Winter Games opening ceremony, but refused to say who was responsible.

Internal systems crashed just before Friday’s ceremony but didn’t disrupt the high-tech gala, which was attended by VIPs including the sister of North Korean leader Kim Jong Un, and US Vice President Mike Pence.

Cyber security experts had warned of potential attacks on the Winter Olympics, with both North Korea and Russia touted as possible sources. In January, a malware attack targeted organizations involved with the Olympics.

South Korea’s defense ministry and cybersecurity experts are included in the task-force investigating Friday’s attack, but the possible culprit is being kept under wraps.

“We are not going to reveal the source,” said Sung Baik-you, spokesman for the Games’ local organizers. 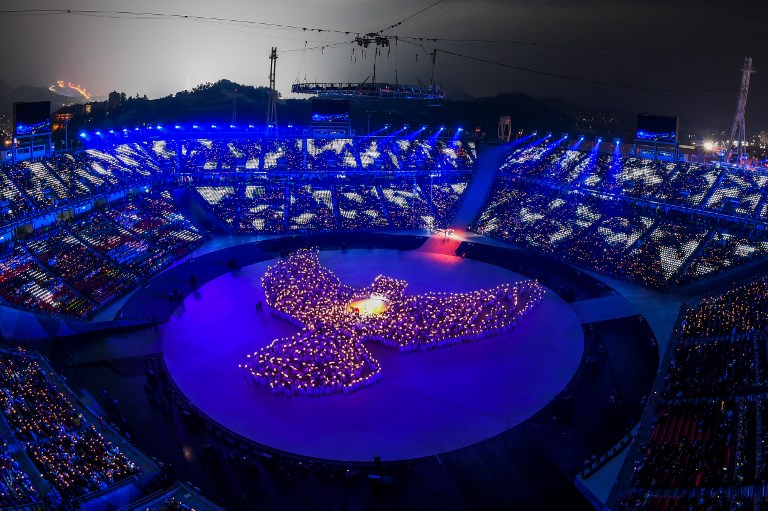 Mark Adams, spokesman for the International Olympic Committee, said it was “normal practice” not to disclose the source as investigations continue.

“At the moment we are making sure that our systems are secure, which they are, so discussing details of it is not helpful,” he said.

“I certainly don’t know who it is, and best industry practice is that you don’t talk about an attack at this stage,” Adams added.

North Korea has been accused of involvement in a number of cyber incidents, including last year’s global “WannaCry” attack — although it slammed the accusation as “absurd.”

Russia has also denied launching any hacking attacks on the Pyeongchang Olympics, where its team is formally banned following the revelation of systemic doping.