The FA has written a letter to soccer’s governing body FIFA expressing its concerns about sensitive information such as injuries, strategies and tactics being leaked before matches during the World Cup, British newspapers said.

According to media reports, the FA has also strengthened firewalls, introduced encrypted passwords and have strict guidelines for players regarding social media.

The FA could not immediately be reached for comment.

England, who lead Group F with 20 points, can seal their participation in the World Cup with a win over Slovenia in their penultimate qualifying match at Wembley on Oct. 5. Hacking group Fancy Bears in August leaked anti-doping information regarding footballers and said more than 150 players failed drug tests in 2015. Athletics governing body the IAAF said in April it had suffered a cyber attack that it believed compromised information about athletes’ medical records.

The group has been linked by Western governments and security experts to a Russian spy agency blamed for some of the cyber operations during the 2016 U.S. election. Russia has denied meddling in the election. 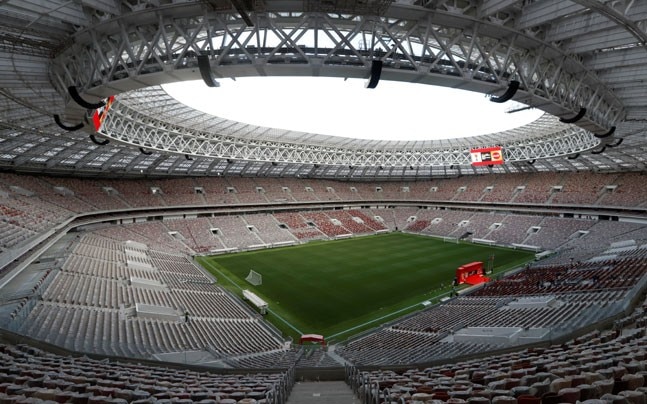 “It is for this reason that FIFA cannot and does not provide any computer security advice to third parties,” the spokesman said.